The More You Know . . . Picture it—Texas, 1985: A scrawny, neurotic eight-year-old asks her dad for help with her homework. The assignment? Design a Fire Safety Plan for your home and family. My dad is former military. He was, to put it mildly, rigorous about rules and safety, so my plan was the […] It’s been a long year since the pandemic began, and one of the things that I’ve missed most has been the opportunity to be able to attend our local TED talks or to hear my cyber peers share their important perspectives on cyber with the TED audiences. With that in mind, I thought I’d share […] Have you ever been told to never write your password down? Or never use social media? Don’t click on links? Never use Wi-Fi at a coffee shop? Cybersecurity should be easy, but sometimes advice like this makes it seem hard. We think making cybersecurity can be easy, you just need to build habits. There are […] In June 2017, I was in Vancouver, British Columbia, attending Palo Alto Networks’ annual cybersecurity conference, Ignite. Typically, the focus is on in-depth technical challenges and on how customers are solving those problems using Palo Alto’s technology, but something different happened in 2017. During the opening keynote, Mark McLaughlin, who was the CEO of Palo […] You should always expect to get a phishing message. Or at least that’s what we tell people. That is the solution to all our phishing problems, right? Actually, I think this has turned out to be another one of those myths that we tell ourselves in the cybersecurity world. And to protect our communities effectively, […] I’ve been thinking a lot lately about one of the most famous marketing campaigns of all time, the Pepsi Challenge. But this isn’t an article about soft drinks, or marketing agencies.  This article is about cybersecurity awareness and how we need something better. If you’ve never taken the Pepsi Challenge, let me describe it for […] 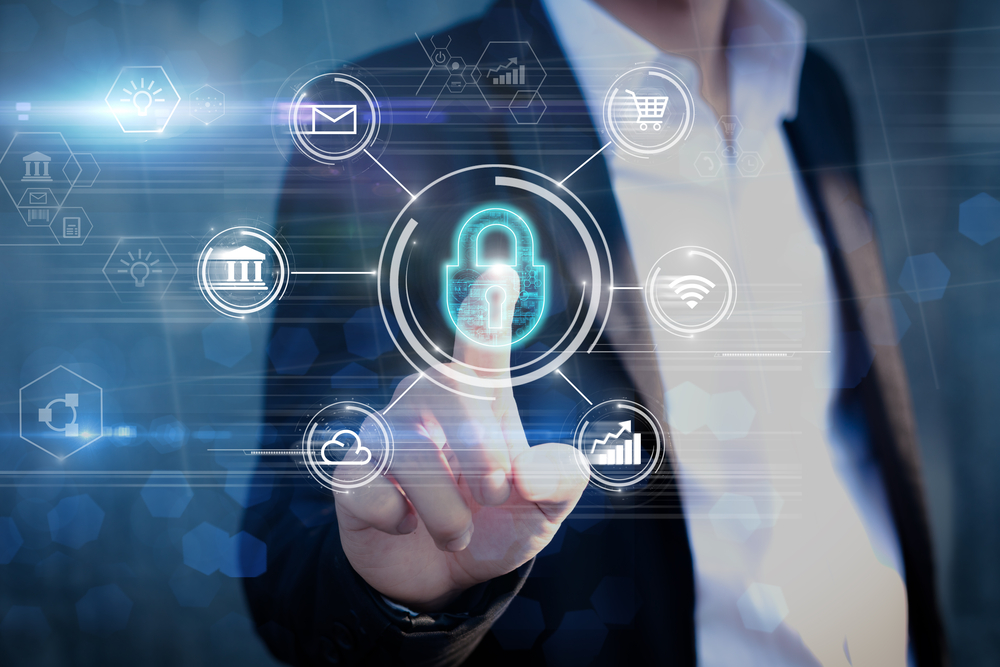 I was talking with a fellow CISO at a conference recently and she said something that resonated with me. She had just acknowledged that she wasn’t fully staffed and that her budget was down slightly. “But we’re doing better than we ever have,” she explained. It took a few weeks for me to process this, […] Every time I interview a candidate, I ask, “Who is your role model in cybersecurity?” Some candidates name famous hackers, like Kevin Mitnick. Others choose well-known journalists like Brian Krebs or a prolific writers like Bruce Schnier. One candidate said their role model was Neo from the Matrix movies. There isn’t any right answer to this […] Pick Up Lines Vs. Social Engineering One of my favorite pickup lines goes like this…have a girl feel the cuff of your jacket or shirt. Ask her, “do you know what kind of material this is”? And when she says no, tell her “boyfriend” material. Here’s a thought exercise. (Disclaimer, I could be totally wrong. Also, I’ve never used a pick […] As I raise my child, I’m continually amazed at how fragile we are as a species. What’s more, how do animals survive in the wild? Not only do herds of giraffe’s or antelope have to face illnesses, they have to fight off large predators. We’re in a similar situation with cybersecurity. Hackers act in a […]

Show Me the Money: Incentivizing Cybersecurity What I’m about to tell you, it’s a very personal, a very important thing. Hell, it’s a family motto. Are you ready? Here it is: Show me the money. SHOW! ME! THE! MONEY! A core principle of nearly every business in the world is that they incentivize great performance. This might be a monetary bonus […] If you are travelling to Mexico and you are a technophile, good news!  The 9th Circuit now says that Customs agents no longer have carte blanche to search your devices. See more from the Wired article: http://www.wired.com/threatlevel/2013/03/gadget-border-searches/ The 9th Circuit decision has an impact on border crossings into California and Arizona.  That doesn’t mean that […]

Imagine a world where criminals used sophisticated networks of middlemen. Transactions between pawns were untraceable. All using the power of something called, the Internet. And people wonder why I say that the law is having a hard time keeping up with technology. The article gives a great overview of the developments in cybercrime over the […]

What Would Jesus Hack

Interesting article in the Economist about the connection between Christian values and the values of the Hacker/Open Source Community: http://www.economist.com/node/21527031

What has Al Franken done for me lately, Part 1

In February of this year, the Senate Judiciary Committee voted to form a new sub-committee on Privacy, Technology, and the Law. They chose my favorite Senator, Al Franken to chair the new group. After I heard about this new committee’s formation back in February (feb 14), they kinda went radio silent for a few months, […]

One of the reasons I decided to start an Information Security blog is that after researching some of the issues around the Sony PlayStation Network Breach that occurred in April I was left with more questions than answers.One of the things that I’ve noted is that there are very few blogs out there that deal […]